What Is It Like to Be a PGA Tour Player? 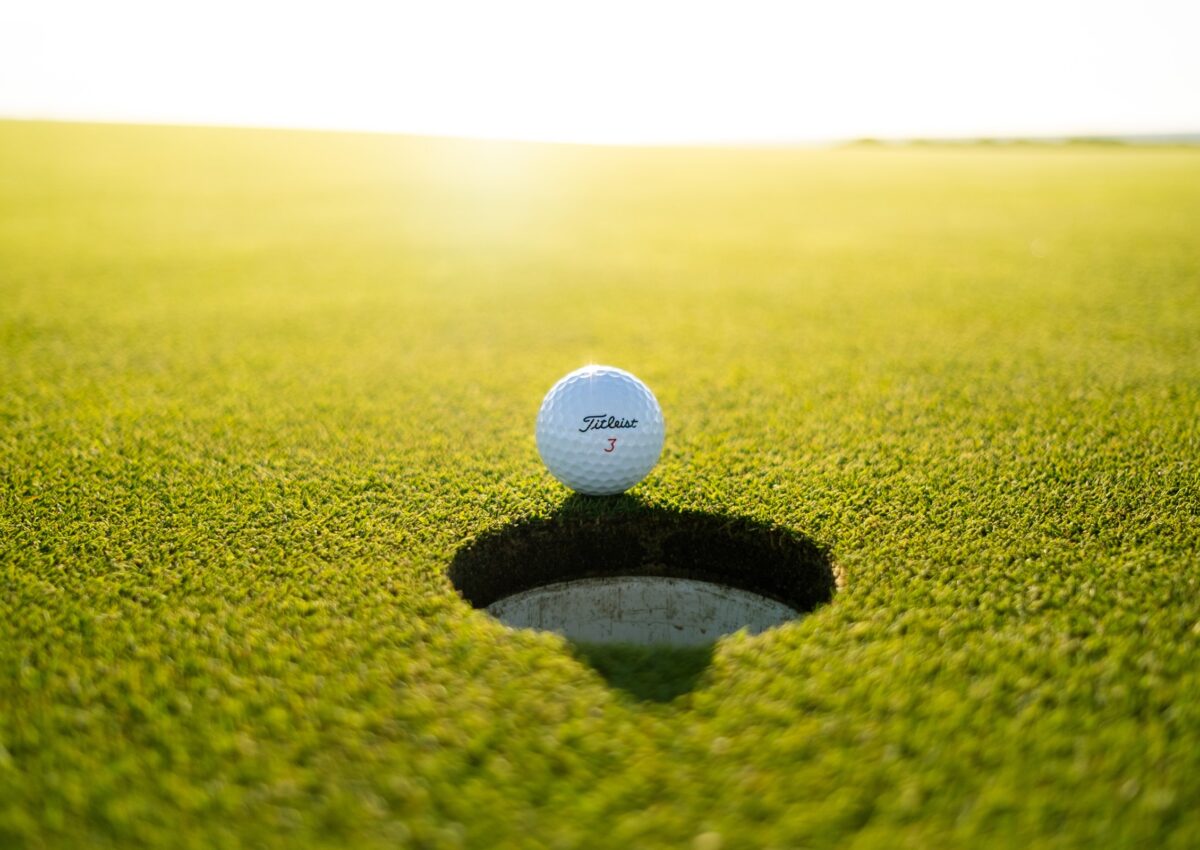 Is the life of a PGA tour player glamorous? Is traveling around the country golfing at some of the most beautiful courses a dream come true?

If readers don’t know much about golf, a PGA Tour Player travels every week to tournaments around the world competing for titles and cash prizes.

But how do they spend the rest of their time when they are not playing golf? Keep reading to find out.

First, let’s talk about cash. PGA tour players have the opportunity to win a lot of money in one year. Here is a unique story from Golf Digest about that.

There are a few different men’s and women’s golf tours around the world, but the PGA Tour is the biggest and the most well-paid. In 2011, 90 of the PGA’s players earned over $1 million and another 200 players earned more than $100,000.

However, tour players also have a range of expenses. Their caddies usually receive more than five percent of the player’s earnings. Players are also usually traveling throughout the season and they must pay all of their own travel costs.

Some tour players fly private to their tournaments which can cost up to $5,000 an hour; however, others prefer to travel with other airlines. The PGA Tour Championship purse can reach up to $46,000,000.

Golfers at all levels including the PGA tour have to put in countless hours of practice every week to improve their swing and overall game. Their daily job is to practice and hone their skills for the upcoming tournament.

Don’t imagine a lot of fancy dinners and events. The most common activity for PGA players is to be at the driving range working on their swings.

Here is a typical week for a PGA player—you’ll soon notice there is little time for much more than golf!

On a Monday, most of the tour players arrive at the week’s tournament destination. Most take this day to rest after the previous tournament. Every player has their set routine and the best players are truly committed to sticking to a routine that works.

Players usually head to the gym for a few hours to work on flexibility, and core strength. Fitness is becoming more important for tour players in recent years and is often a large part of their weekly routines.

After the gym, a player will usually play a practice round. They may arrange to play with another player or see who is in the locker room about to play. Players may throw in casual putting or chipping competitions during their practice rounds which can help to sharpen their skills and concentration.

During a practice round, the players pay attention to the current condition of the course. They will also likely work on certain aspects of their swing and game to suit the particular course. After the practice round, players will usually head to the range or the practice putting green to further hone their skills.

Players usually have their own personal medical staff or physical therapist who stretches them out or does a light massage.

Wednesdays are usually pro-am days on tour, where the professional tour players play alongside amateurs. During these rounds, the players get to know amateurs and give them tips on their game. They will also use these rounds to further work on their swing or any issues they are currently dealing with. After the round, a player is likely to hit balls on the range or continue to practice chipping and putting.

The tournament starts on Thursday, each player will have a routine for a tournament day. However, most players will wake up 3 to 4 hours before their tee time and arrive at the course 2-3 hours early. They may go to the gym before the round to warm up or have a light breakfast before starting their warm-up on the range.

After the round, a player may spend some time practicing on the practice range before getting worked on and stretched out by their physio. Often players will also have to visit the corporate tents or attend press conferences after tournament rounds.

There are a few ways that players can qualify for an individual tournament, but for real success on the tour, a player has to stay exempt from having to qualify. If not, a player may have to play in smaller tournaments and attempt to work back up to the PGA.

If a player has not won a major tournament on the PGA tour, he usually has to be one of the top 125 players on the PGA Tour’s money list by the end of the season to keep his tour card for the next year.

To conclude, life on the PGA Tour is tough. Players have to eat and sleep with their clubs! Not easy.