What Determines the Value of a Nation’s Currency? 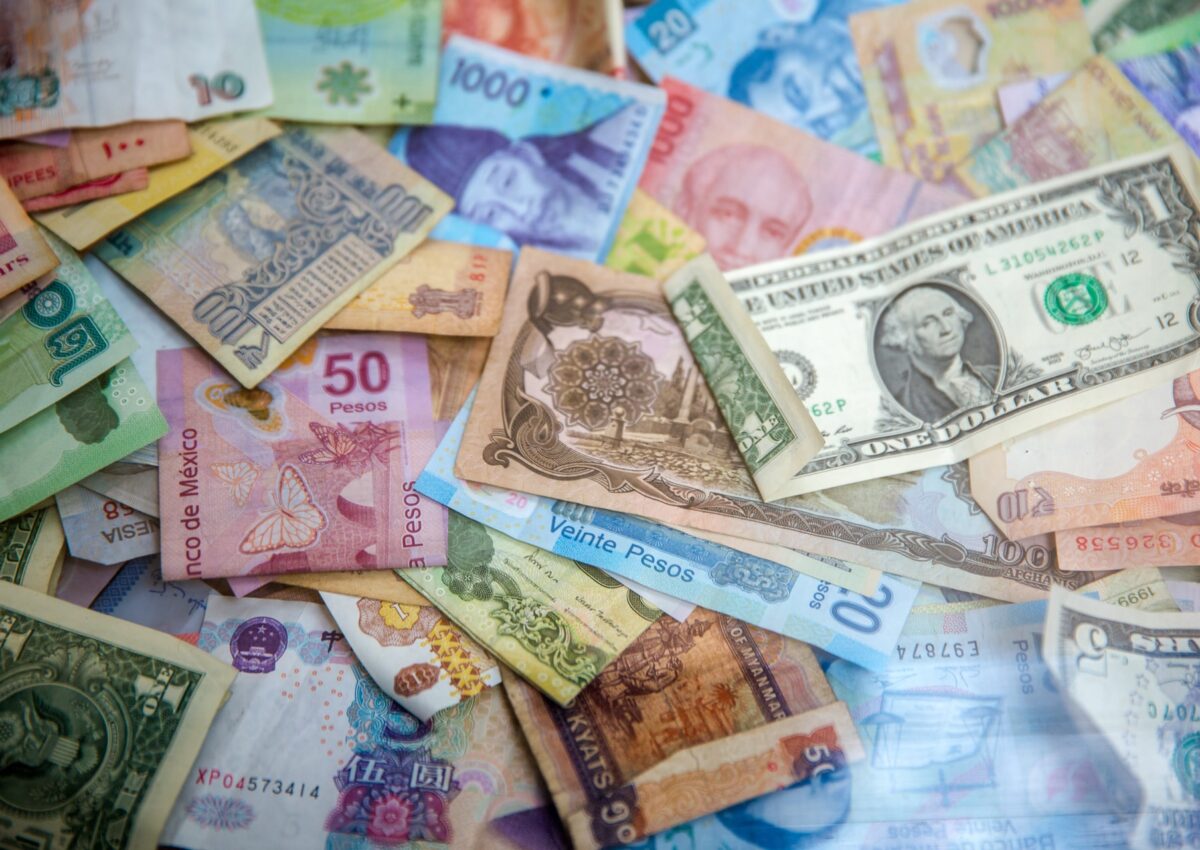 If you look at currency exchange rates, then you will notice that they can change rather rapidly. In fact, it is uncommon for a currency to stay at the same rate for more than a few minutes when the markets are open.

Now, how exactly the value of a nation’s currency is determined can be quite complicated. We are going to try to explain it in the simplest way possible. This should give you an overview as to why currency values change.

How the Economy of the Country is Performing

Perhaps the biggest factor in determining the value of a currency is how a particular nation is performing on the economic level.

If the economy of a country is doing well, then people are more likely to invest in that economy. Since this will be putting the currency in higher demand, then the value of the currency will go up.

If the economy is doing poorly, then the value of the currency will fall as there will be fewer buyers for it.

Yes. This is a rather simplistic view of things, but the economy is always the greatest indicator of how a country’s currency will be valued. Several factors can greatly impact the value of a currency.

Whenever one of the following is announced, expect a shift in the value of the currency:

Obviously, this is just a small example of some of the economic factors that could influence currency valuations, but it should give you a decent idea of how the economy could impact things.

Certain laws and legal system changes can also impact the value of a currency. For example; the value of the Great British Pound fell after Brexit because there was now far less confidence in the economy.

This is something that will tie into the other factors discussed on this page. However, currency values are not immune to the same buying and selling ideas as other products.

Governments do not want the value of their currency to fall too much. If it does, then it will give them lower purchasing power overseas. Therefore, if you notice that the currency is falling rapidly, a smart government will step in to stop the slide.

Many governments will have funds in reserve that they can use to buy or sell their currency. This can help to keep it closer to a pre-determined level. Although, to be honest, if the country is a sound investment opportunity, the currency value will probably rise naturally after it hits a certain amount.

It is also worth noting that governments do not want the value of their currency to be too high either. If it is too high, then foreign investments will not be coming in. If this happens, then the government is likely to sell off a good chunk of its currency on the market i.e. it is going to increase supply. This should force the value of the currency down.

Governments tend not to intervene in the buying and selling of currency unless they need to. They often leave this to their central banks, many of which are not in direct control of the government.

If inflation goes down (or doesn’t see a major increase), then purchasing power will go up. This will encourage more foreign investment, which will create a greater demand for the currency.

When a country announces that interest rates are on the rise, then you can expect more foreign investors to be interested in the market, forcing the price of the currency up. If interest rates go down, then people are a little bit dubious of investing in the country.

They want to see a rate of return on their investment, after all.

Stock markets will also play a major role. To purchase stock on a market, you will be buying it in the currency of the country that hosts the stock market.

Countries with large and important stock markets (especially the UK and USA) tend not to see much of a variation in the value of their currency as long as companies on the stock market are performing well.

A lot of factors will impact the value of a nation’s currency. However, it pretty much all boils down to what somebody is willing to pay for the stock.

The value will balance out based upon supply and demand. It will be the larger currency purchases that influence the value, though. If the big purchasers are not buying a currency, expect the value of the currency to plummet until they do.