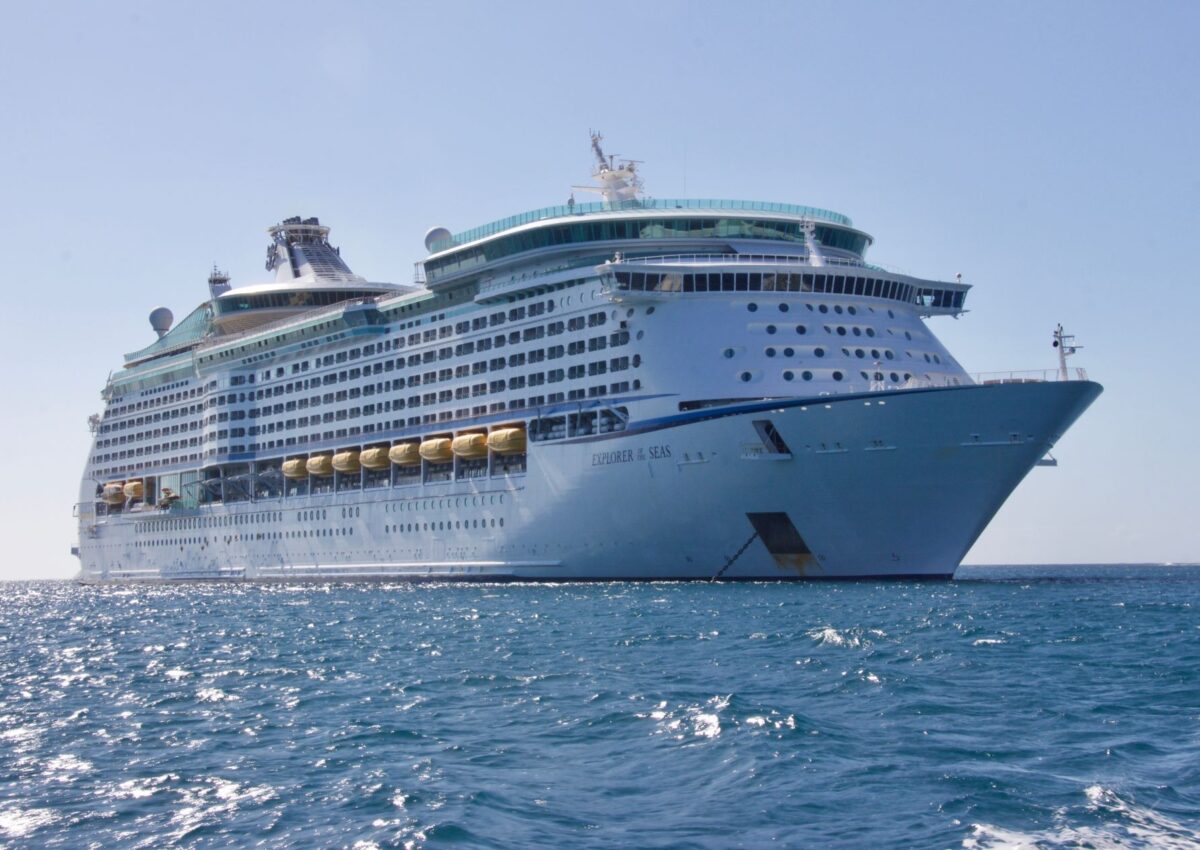 Taking a cruise is a must-do that sits at the top of many people’s bucket lists. But unfortunately, there are many types of cruise ships out there, each bigger and more expensive than the next!

With cruising more popular than ever, cruise liners are outdoing each other in the size of their vessels and the entertainment they offer. This list provides everything you need to know about the world’s ten most expensive cruise ships.

With a 132-night itinerary that boasts passage to all corners of the globe, the Regent Seven Seas Cruise’s upcoming world cruise costs a whopping $73,000 to $199,999 per ticket!

With a $450 million building cost, it is not the most expensive liner ever built, but it tops the list on ticket price.

This longship, part of the P:O fleet, cost $US 950 million to build. At 185 tonnes and coming in at 606 feet (185 meters), it is the largest ship that cruises the waters around the United Kingdom.

Essentially a building on the water, one of the ship’s highlights is an onboard gin distillery, the first in the world.

Royal Caribbean International has a fleet of three Quantum-class ships: Quantum of the Seas, Anthem of the Seas, and Ovation of the Seas. At the cost of $9 million each, they sit comfortably behind MSC Cruises’ Meraviglia-class and Oasis-class ships by gross tonnage.

Follow the link to learn more about luxury cruise ships.

Coming in at around $950 million, Carnival’s Mardi Gras was unveiled in 2020.

Compared to ships of comparable size, their liquefied natural gas (LNG) fuel is better for the environment and cheaper than commonly used alternatives.

Celebrity Edge is the newest addition to Celebrity Cruises’ fleet. At 1,004 feet (306 meters) long, this Edge-class cruise ship can accommodate 2,918 passengers and the 1,377 crew members that attend to their needs and keep the ship in top shape.

With production costs topping a staggering $US 1 billion dollars, Norwegian Cruise Line’s newest addition to the fleet is 1,094 feet (333 meters) long and boasts 20 decks and 2,220 cabins.

It can accommodate 4,000 passengers at any one time and 1,700 crew. Its 20,000 square foot Observation Lounge, 800-seat theatre, and go-kart track set it apart from its competitors.

The Meraviglia is MSC Cruises’ current flagship, and it boasts a $1 billion price tag. When it was launched in June 2017, it was the fourth largest cruise ship globally.

Meraviglia’s sister ship, the Bellissima, also cost $1 billion to build, and it had its maiden voyage in 2022.

The AIDAnova is an Excellence-class ship that cost 1.1 billion dollars to build. At 1,105 feet (337 meters) long, it is the world’s fifth-largest passenger ship, and it was the first of its kind to be powered by liquefied natural gas (LNG)

Learn more over at Cruise Critic.

Wonder of the Seas

With a central park, carousel, rock-climbing walls, an AquaTheatre, FlowRider surf simulators, a zip line, and mini-golf course, you can see why it cost a staggering $1.35 billion to build.