The Top 5 Most Expensive Places to Visit in Europe 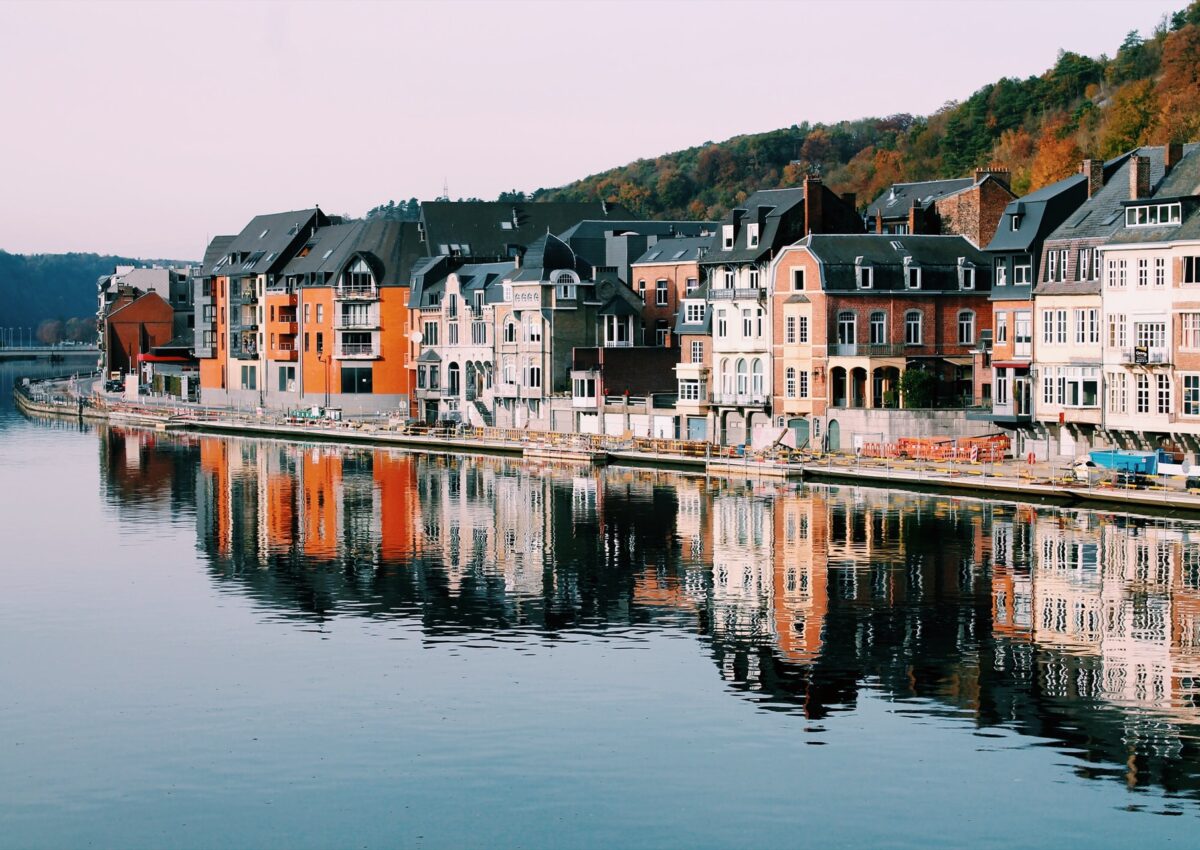 Everyone longs to visit Europe at least once in their lives. The countries across Europe conjure up romantic images of scenic hills, fantastic museums, and majestic palaces. It is so full of culture and history—it is literally brimming with life!

Now, Europe is best enjoyed over multiple visits so that you can savor each place and the rich culture. While it may be tempting to think of Europe as a whole, it consists of many different traditions and languages—it is truly a mosaic of human civilization.

However, not everyone has the luxury of visiting Europe many times. If you don’t, like many people, you are going to a wild and fantastic trip across the continent. So, when planning a great European vacation, it might be helpful to know what are the cities that could break the bank.

Let’s have a look at 5 of the most costly places to visit in Europe and see discuss if they are still worth visiting!

When planning a trip to Europe, Paris is often at the top of the list. Famously known as the romance capital of the world, Paris is imbued with beauty in the minds of many. It is a city that captures the imagination before one ever sets foot in it.

The monuments of Paris are easy to name: the Eiffel Tower, the Cathedral of Notre Dame, the Louvre Museum, and the Champs-Élysées. All of these places are truly historical and frequently visited by millions every year. The Cathedral of Notre Dame is famous for its glorious stain glass windows, and, of course, the Louvre contains the famous Mona Lisa, among a host of other world-famous paintings.

Check out this link for what to see at the Louvre if you are in a hurry!

Paris is also home to Disneyland Paris, one of the biggest Disneylands in the world. It also boasts famous French foods like the baguette and the croissant. On every street, there is something to discover and to fall in love with—Paris is truly a city like no other.

However, because Paris is such a must-visit city, it is also on the top of the list of most expensive places to visit in Europe. Prepare to spend premium dollars for the opportunity to be in the City of Lights.

Technically not part of Europe proper, most people still consider London to be a critical part of their European vacation. Like Paris, London gets the imagination whirring full of knights, kings, and queens…And you might need to have their kind of money to get around in London!

Seriously though, besides the iconic Tower Bridge and Buckingham Palace, London is also home to many museums that are free to visit. For example, the Victoria and Albert Museum, which is home to great historical artifacts, is free for you to explore. Other impressive museums in London include the British Museum and Tate Modern.

London is also home to great concert halls such as the Royal Albert Hall and the Southbank Centre. If you love music and art, London is the place for you. Concerts are regularly held in impressive concert halls, and you can also catch a musical at the West End. Musicals at the West End run almost every day, so they are hard to miss.

London is also one of the world’s most expensive cities…Expect to be paying a higher price for basic accommodations especially food. However, the city’s incredible vibrancy makes it well worth a visit.

Now we arrive at the Scandinavian countries, which are famous for their high cost of living. Oslo is an incredibly picturesque city, with its many fjords that make for great weekend adventures—if readers are not aware, Norway’s fjords are like little islands that you can easily visit by ferry. Tourists love to stroll around the fjords and have picnics when the weather is clear.

Near the Oslo City Hall, you will find the Nobel Peace Center, which is a museum that hosts artifacts related to the winner of the year. It is an educational facility in which you can learn more about the Nobel Peace Prize winners and their work.

Oslo is also one of the most expensive cities in Europe to visit, and you can expect to spend more in Oslo than in Paris or London. However, it is truly a spectacular northern city to add to your itinerary.

Denmark is another Scandinavian country famous for being costly to visit. However, it is also incredibly beautiful. Copenhagen is home to one of the most famous statues in the world, the Little Mermaid. In reality, it is a small statue; however, its reputation is massive. It makes for a memorable selfie if you ever get the chance to visit!

Copenhagen is also home to some amazing castles like Rosenborg Castle and Christianborg Palace. These castles are truly breathtaking. These castles have grand rooms and gorgeous grounds. You’ll find yourself quick lost in wonder.

Copenhagen is an expensive city to travel to, but it is a perfect place to go to if you are looking for a city with lots of things to do and see.

Monte Carlo is the capital of the tiny country, Monaco, which is synonymous with wealth and luxury. It is famous for its grand Gatsby-esque casinos and its bays loaded with yachts. Monte Carlo is known as a playground for the rich and famous, and a visit there would instantly illuminate you to why. The very air of Monte Carlo feels rich; the city is dripping with money.

Because of its reputation, Monte Carlo is also an expensive place to visit. However, be sure to stop by if you want a taste of the super-rich lifestyle. In fact, let’s just say it, if you are on a budget, Monaco might not be for you.

Ultimately, when planning an itinerary of such a great place, ask yourself: what part of Europe do I want to see? And then it is best to just go from there.

There are charming surprises to be discovered at every corner, and it might be best to mix in some places from the list above with some undiscovered gems to bring your cost down! Only you know how deep your pockets go!