The Digital Asset of the Future Is the NFT 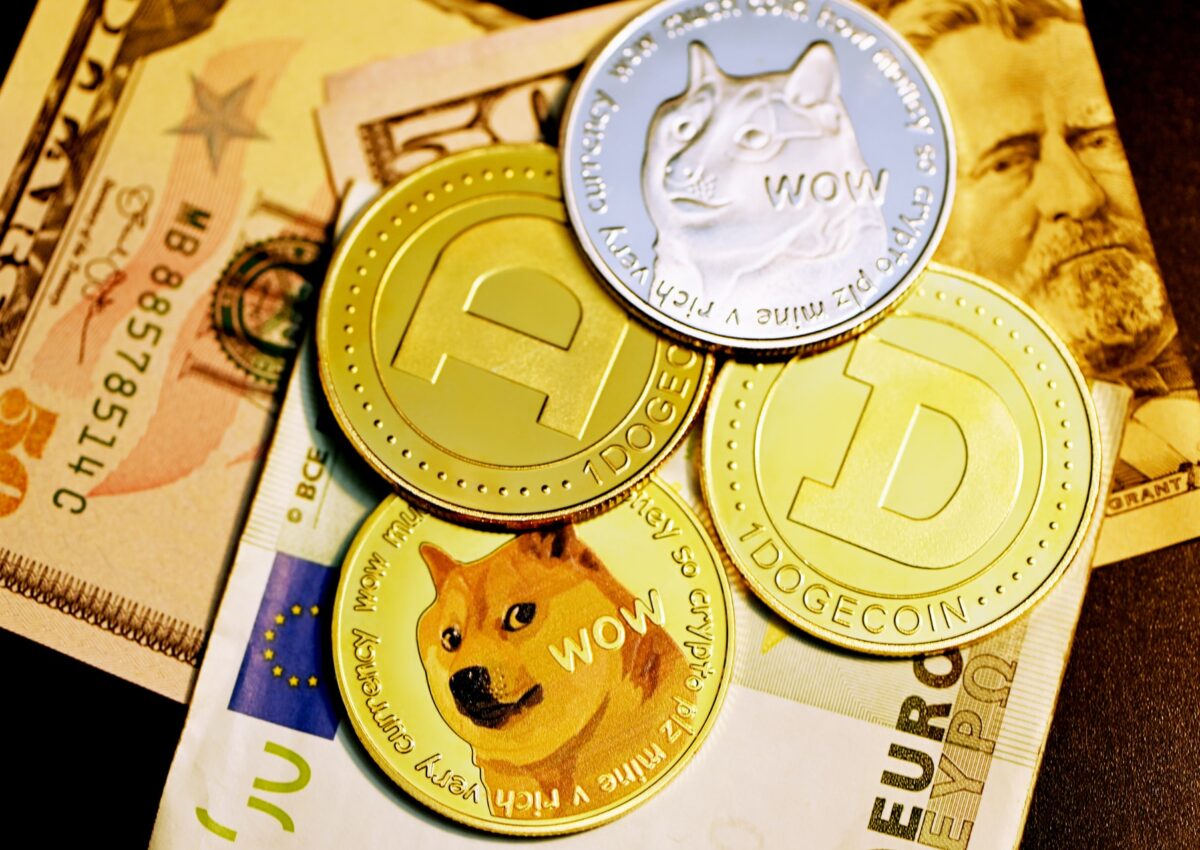 One of the defining storylines of the past couple of years has been the rise of digital assets and cryptocurrencies. Digital currencies have catapulted in popular culture and are becoming ubiquitous throughout the online landscape.

Being holed up in their respective abodes over the past year has led people to explore new hobbies. For many with the internet at their fingertips, these hobbies and interests became collecting digital assets and artwork called non-fungible tokens.

It’s easy to think that non-fungible tokens (NFTs, for short) are a trend. They are, by definition, an asset that is not tangible but belonging in the digital space. But, we are here to tell you that these things are here for the long haul—and are a sound investment.

The NFT is a digital asset that operates sort of like a cryptocurrency. The most popular of these digital currencies are Bitcoin or Ethereum, but NFTs function slightly differently. What they do share in common is that they can be traded online and can hold immense value.

This is where the NFT gets its namesake—the asset is not fungible, per se—but the value that it holds can be traded for fungible digital assets (like Bitcoin or Ethereum).

One would need to sell their NFT for some amount of cryptocurrency, which is a fungible asset and can be exchanged for money.

How Does It Work?

NFTs carry items instead of money and have unique codes embedded in the blockchain that acts as a digital contract between digital traders.

People can trade the assets—whether it be the original picture of a famous meme, a one-of-a-kind sports clip, or a famous piece of art from an internet artist—under special terms that are connected to the blockchain of the NFT.

Generally, the contract for the trade will include some provision that a certain fungible cryptocurrency will be used as compensation for the NFT. It’ll also have a certificate of authenticity. Between these two factors, you’ve got a legitimate asset. That’s where the value is.

Is It a Fad or a Mainstay?

The great thing about NFTs is the technology. Blockchain technology has been around for a while. Acting as the proverbial spine supporting internet-based monies like Bitcoin.

Blockchain is near-impenetrable—it’s decentralized (meaning it has no governing body) and is made up of complex codes. No room for corruption, unethical behavior, or laundering, as the blockchain has strong encryption that prevents data or security breaches.

It’s a platform for the people. This democratization of internet assets has garnered artists’ curiosity in droves, with big galleries like Sotheby’s and Christie’s also entering the fray. Each time a big player enters the market, it cements the validity and robustness of NFTs.

When the public finally wraps their heads around this fact, the confidence in the system will further cement the legitimacy of the NFT.

The Future of Art, Entertainment, Currencies, and Value

As we move further into an increasingly digital future, the NFT figures to become a centerpiece to our brave new world.

Some of the clear criticisms around the concept seem as though they will persist, however. Cryptocurrencies, such as NFTs and Bitcoin, use a massive amount of energy to mine and store digital data. As they get more popular, so too will the need for energy.

This is problematic, as ethical business, ESG (environmental, social, and governance) principles, and triple-bottom-lines figure to define the coming decades of business and preservation of our planet.

Unless the world’s regulatory bodies impose stricter energy regulations (cryptocurrencies being powered by energy from renewable sources only, for example), it’s hard to see it sustaining the current traction we’ve seen over the past year.

On the other hand, why not? The popularity and versatility of the NFT have led it to be widely adopted at breakneck speed. It’s functional, it’s open-ended, and it’s a new way of utilizing new technologies on the internet as a tool.

Companies will continue to innovate, and it’s hard to see NFTs not being in the story going forward.

The NFT Is Here to Stay

The modern-day version of a Jackson Pollock may end up being sold on the internet. That is the beauty of this technology and concept.

In fact, the artist known as Beeple sold a piece of digital art for around $69 million. Not quite the $500 million for the most expensive Pollock ever sold, but you get the point. This is an incredible technology in a burgeoning industry, which is seeming to only go from strength to strength.

Democratization, availability, and innovation are the hallmarks to the NFT market. Seems like a pretty good recipe for success to us.