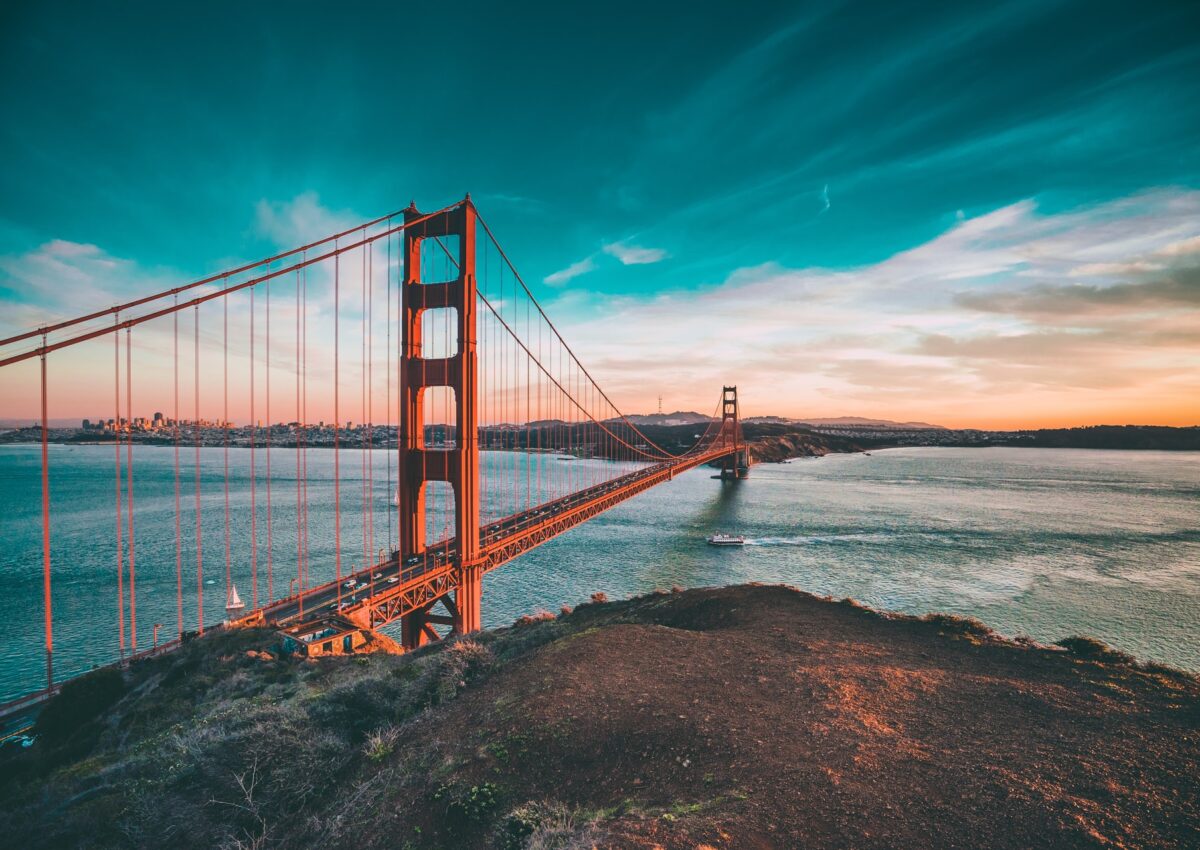 San Francisco’s status as a city of free-love, iconic music, and unpredictable weather has made it one of the top tourist destinations in the United States.

With so much to do and see in the city, visiting San Francisco can seem daunting, especially for someone with limited travel experience.

California is also one of, if not the, most expensive states to visit—meaning that only a brief vacation is enough to set you back thousands of dollars.

However, by following these tips, you can ensure your trip to San Francisco is as fulfilling as it is inexpensive.

Where Should I Stay?

San Francisco possesses an abundance of hotels all of which vary on the price spectrum. However, if you’re looking for the most bang-for-your-buck in terms of both luxury and convenience, staying in an Airbnb is perhaps the better option.

Airbnb’s can be found everywhere in the city, putting you either right in the heart of the action or just off the beaten track. Since California’s transport system isn’t great, try to stay in an apartment near one of the PATH stations to help ease navigation throughout the city.

Where Are the Best Places to Eat?

San Francisco is famous for delicacies such as clam chowder and succulent fresh seafood. Since California is known as the Golden State for its sunny, beachside climate, several oceanic delicacies make up its local menu. Whilst delicious, it is not known for being cheap, and most restaurants will have you paying a premium to sample the local goods.

The good news is you can still get your hands on San Francisco’s delicious grub without even visiting these overpriced restaurants. Head down to the Sun Fat Seafood Co.’s store on Mission Street for top-quality ingredients at a fraction of the cost.

It’s the same products used at many expensive restaurants and offers the same quality you’d find in the overrated Fisherman’s Wharf—who, incidentally, thrive off naive and oblivious tourists.

There’s also a plethora of delicious options down at Oracle Park, where you can once again eat wonderful lunches for just a few dollars. The stadium offers a wide selection of food from the city’s trademark clam chowder and clam sandwiches to sushi.

Don’t allow pretentious restaurants and overpriced tourist attractions to dictate where you eat in San Francisco. One of the city’s most underrated culinary assets are the food trucks that can be found throughout its winding streets – you can use the Roaming Hunger app to find one that suits your cravings down to the wire.

What Attractions Can I Visit Without Spending a Fortune?

San Francisco is jam-packed with famous landmarks. Whether it’s the Golden Gate Bridge, Pier 39, the TransAmerica Pyramid, Alcatraz Island, or the rolling hills made famous in the movie Bullitt, you’d be hard-pressed to walk down San Francisco’s undulating roads without bumping into something, or someone, famous.

As iconic as these landmarks are, they do not even scratch the surface of San Francisco’s true depth. The delightful Painted Ladies are a group of Victorian-era houses that can be found on Alamo Square. Their bright colors and heavy use in film make it a wonderful, and highly Instagrammable, spot to visit at no cost whatsoever. Alamo Square Park also offers wonderful views of the city and is a perfect place to enjoy a picnic if you are lucky enough to visit the city during a spell of good weather.

The Parrots of Telegraph Hill are a hidden gem in San Francisco. If you’re looking to impress your Instagram followers by sights of nature intertwining with the urban, head on down to Telegraph Hill. These brightly-colored parrots are said to have escaped from an enclosure before taking up permanent residence on the Hill.

San Francisco is truly a wonderful, whimsical city. It is overflowing with culture dating back from the mid-19th century to the Flower Power era of the 1960s right into the present day.

A great way of soaking up the culture like a sponge is to visit the large number of museums the city has to offer. The Asian Art Museum, for example, is completely free on the first Sunday of each month, allowing you to have a lazy day exploring its plethora of stunning, unique artifacts. With its experimental paintings, ancient, shipwrecked artifacts, and stunning sculptures, it boasts an inventory that would rival any museum in the country.

Another fantastic museum is the gorgeous Legion of Honour located on 34th Avenue. The museum itself resembles something out of Ancient Rome with its lavish white pillars and marble courtyard. However, the real treat of the Legion of Honor lies on the inside. Here you will find breathtaking works of art dating back centuries. Only the finest paintings, sculptures, and artifacts are allowed in and you’ll be left thinking you have just arrived in the Enlightenment-era in a time machine.

The Legion of Honor is completely free on the first Tuesday of the month, and Bank of America customers can enjoy the full-first weekend of the month absolutely free. The museum is a true tour de force in historical art, and its collection is enough to make even the most hardened culture-snub turn their heads.

All of these landmarks cost either very little or nothing at all and they also are free from the massive crowds and long, long waiting queues that plague more famous contemporaries. San Francisco is a true gem of human civilization. It possesses something for everyone and a trip there will leave you both amazed, inspired, and well-fed.