The Best Ruins to Visit in Mexico 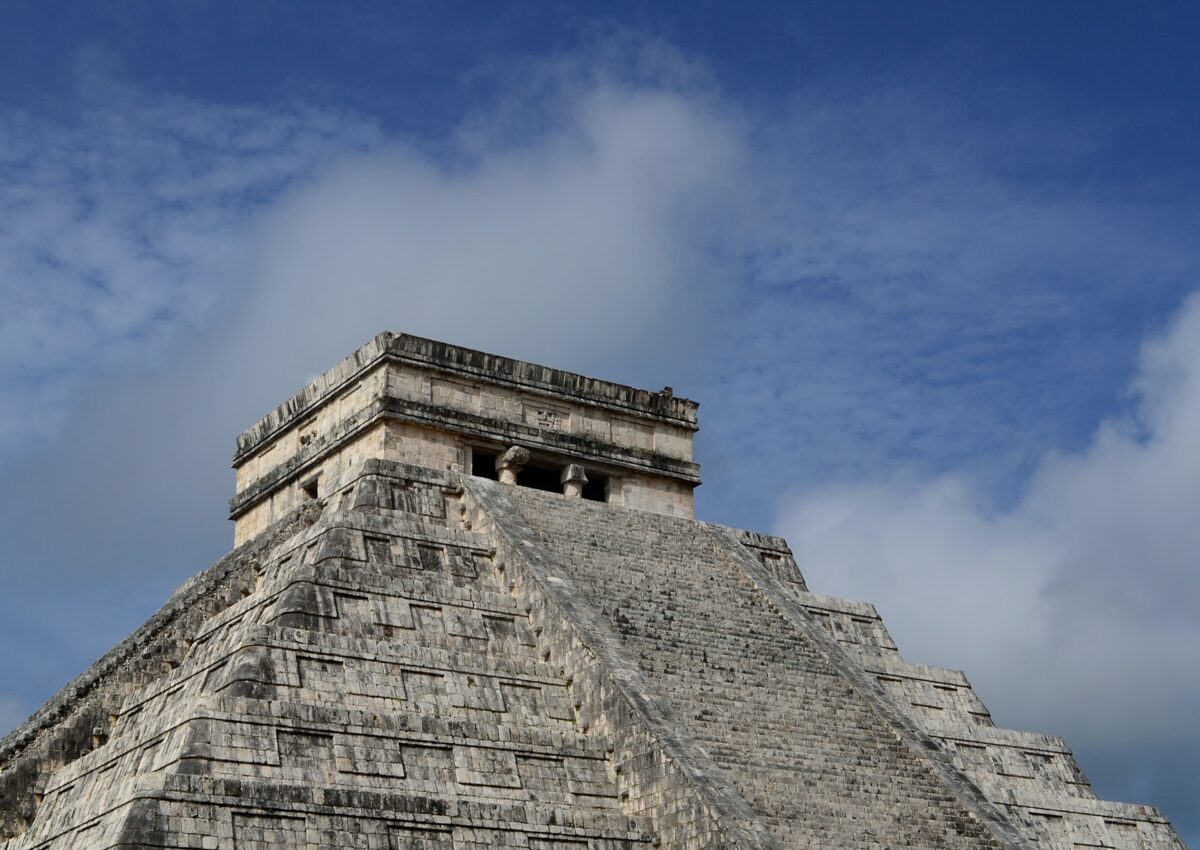 There are thousands of Mayan and Aztec ruins all over South America and a lot of those can be found throughout Mexico. However, rather than search and stumble across one, here’s a list of the best ruins to visit in Mexico and where to find them!

Stretching for six miles in either direction, be sure to set aside an entire day for the ruins that found a spot on the new Seven Wonders of the World. Chichen Itza is near the city of Cancun on the Yucatan Peninsula, which means that it gets a lot of tourist traffic.

It’s well worth a visit and you might want to see it during the equinox to get the full experience. Mayans were expert builders, so the equinox reveals secrets hidden the rest of the year in the form of shadows.

One of the few walled cities built by the Mayans, Ek Balam is in the northeast tip of the Yucatan Peninsula. These ruins boast numerous pyramids, with the largest being home to the Tomb of Ukit Kan Lek Tok.

The Tomb is very well-preserved and the calligraphy on the wall interior tells a rich history. One of the other highlights of these ruins is the sinkhole near the center, with water so clear that you can see down to the bottom.

The ruins of Tulum were once a major intersection of trade and religion in the Mayan civilization. While this rare walled city rests on a cliff overlooking breathtaking sights, there’s a beach for you to swim in within the ruins.

Tulum is located on the edge of the Yucatan Peninsula looking out over the Caribbean Sea near Cozumel. It’s only a drivable distance from Chichen Itza, and from here you can visit the next ruins that will make your visit memorable.

About 40 miles inland from the ruins of Tulum sits one of the lesser-known ruins that will intrigue any explorer. Within the 80 miles of ruins, Coba boasts 5 lakes and the tallest pyramid on the entire Yucatan Peninsula.

If you’re up for some exercise, you can climb over 100 steps to reach the top of the Nohoch Mul pyramid and look out without obscurity. Surprisingly, despite its size and the fact that Coba had the biggest causeway network of any Mayan city, archaeologists have mostly stayed away.

Because of how little the site has been excavated, you’re free to explore the ruins practically for the first time. One of the best things about Coba is how few visitors it gets, so you’ll usually have the entire area to yourself.

The ruins of Palenque are located near the base of the Yucatan Peninsula northwest of Belize. While not the most elaborate ruins compared to the massive cities before, Palenque has a special cultural significance in the area’s history.

Being home to the Temple of Inscriptions, a structure boasting almost 200 years of history etched on its walls, Palenque is one of the UNESCO World Heritage locations. Within the temple rests the tomb of King Pakal, whose son built it.

While you can only see the inside of the temple with special permission, it’s an atmospheric experience. The interior reaches humidity levels so high that water literally drips down the walls naturally.

Slightly to the northeast of Palenque, you’ll find yourself at the ruins of Calakmul. Its location deep within the jungle near Guatemala, Calakmul is protected by the Calakmul Biosphere Reserve.

If you do make time to visit, you’ll probably be alone to see the almost-7,000 structures housed inside Calakmul. There are 2 pyramids, one of which is a 120-foot climb, a plaza, and multiple palaces waiting to be explored.

While the ruins above were a circuit along the Yucatan Peninsula, there are several other ruins located closer to Mexico City if you have time. 2 of the most-visited ruins in that area are Monte Alban and Teotihuacan.

Astoundingly, many of the structures of Monte Alban remain intact so you can see the full scope of its palaces and tombs for yourself almost as they were. Two of the most-visited structures are the massive observatory and a ball court.

Of course, you might just be blown away by what you see since Monte Alban is almost 1,200 feet above sea level and offers a gorgeous view of the surrounding area.

Located closer to Mexico City, the Aztec ruins of Teotihuacan house evidence of ritualistic history. The road through the ruins is known as the Avenue of the Dead, which lines up with one sunset each year.

Teotihuacan also boasts 2 of the largest structures in all of Mexico: The Pyramid of the Sun and the Pyramid of the Moon. Inside the latter pyramid, archaeologists found remains that suggested ritual sacrifices but there’s still a lot to be discovered within those walls.