How to See the Great Wall of China on a Budget 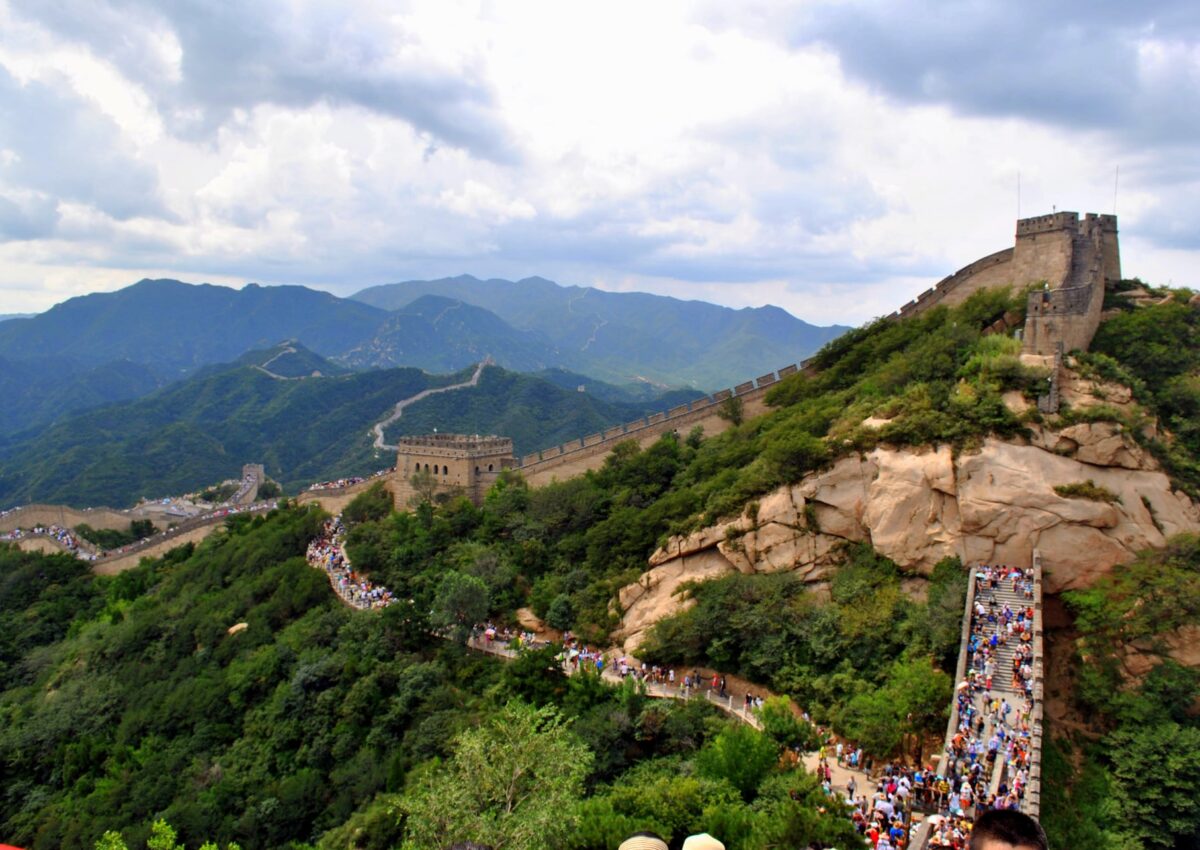 Back in 2000, people from all over the world cast their votes for the new 7 wonders of the world. Over 100 million people voted on which of the world’s creations were the most magnificent. Each attraction is iconic and represents a significant moment in history.

All 7 wonders of the world are mysterious but also magical. They’re complex in their own way, which is why so many people are intrigued by them even as the years go on.

In 2007, the list of the new 7 wonders of the world was released, and here are the places topping everyone’s bucket list:

These are the 7 most wondrous places in the world to visit, but you may not be able to afford to see all of them. So, which of these wonders is the cheapest to see?

All of the new 7 wonders of the world are tourist attractions, so you won’t be getting to visit any of them for free. Each attraction has an admission cost and some are more than others.

The Great Wall of China is the most affordable of the 7 wonders to visit, currently the only one of these attractions where admission is under $10.

However, the price of admission will vary depending on the city where you enter. Most entrances are known to charge around $7 or $8 per ticket. However, that is subject to change.

While admission to The Great Wall of China is much cheaper than the other new 7 wonders of the world, people should still factor in the other costs associated with visiting this attraction. Many people rent taxis for the day or join tours to visit this wall, which does cost extra.

What to Know About the Great Wall of China

A lot of time was spent building this masterpiece. They got to work in the 5th century and the wall wasn’t complete until the 16th century.

This wall stretches out over 13,000 miles across northern China and it’s the largest man-made structure in the world. If you ever visit, don’t take any rocks from the wall, or else you’ll be breaking the law!

Even though this wonder of the world sees nearly 70,000 visitors each day, only a fraction of the wall still exists.

Nearly 30 percent of the structure has been destroyed over time due to erosion and man-made damages. There’s even a section of the wall that is completely underwater.

Final Thoughts: Which of the New 7 Wonders of the World Is the Cheapest to See?

Out of all the new 7 wonders of the world, the Great Wall of China is the most affordable to visit for a day. If you do get a chance to visit this attraction, remember to wear sturdy shoes because it’s a very strenuous hike.