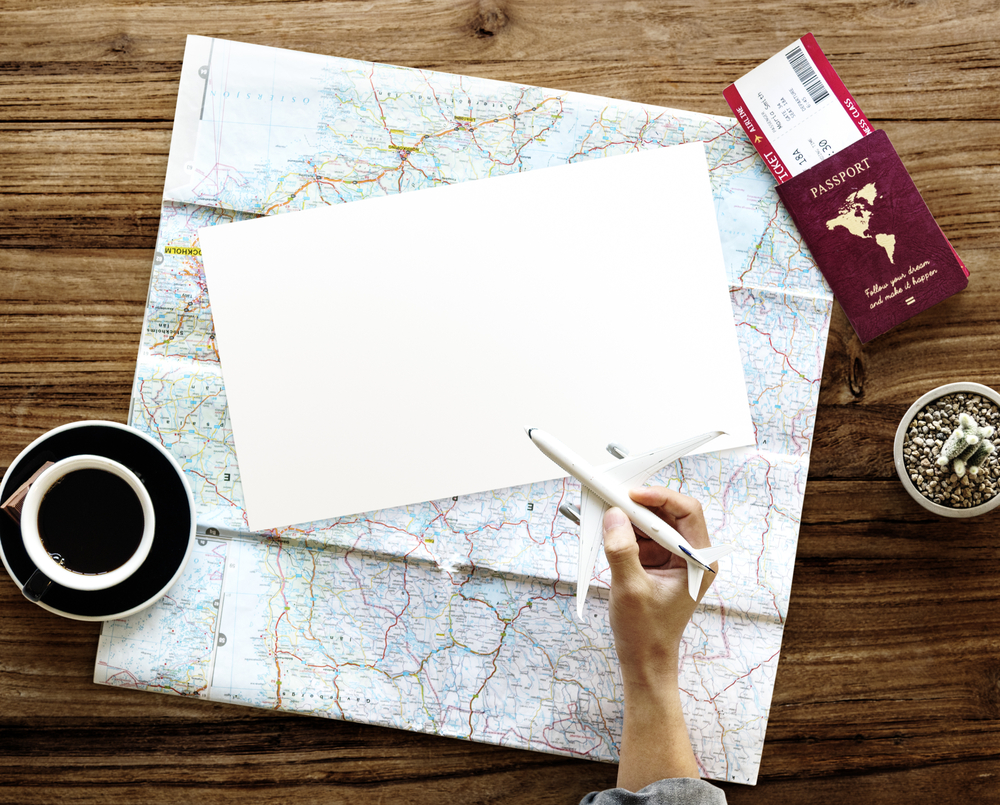 Moving abroad can make for one of the greatest adventures of your life. It is an opportunity to transform your life on a profound level. At the same time, there are natural challenges that should be considered, before, during, and after your travels to your new home.

Money mistakes are among the most common made by expats. It isn’t hard to see why. The rules and regulations regarding financial matters can prove to be an entirely different animal from what you are used to. If you don’t take this to heart, you could find yourself in trouble quite quickly.

Such consequences can include not only the possibility of losing money but also the potential for jail time. Luckily, these things are easy enough to avoid.

Common Mistakes: Living Beyond Your Income

Becoming an expat can be thrilling. It is easy to get sucked into the romantic notions that we can sometimes have about the lifestyle of one who has moved to a low-tax country. It stands to reason that you probably have a bit more, or even a lot more, income than you had in the past. This can cause you to eat out more, spend more, and so on.

There is nothing wrong with enjoying your new situation. However, you should still strive to create a reasonable budget, based on current and future income and other resources. Don’t create a lifestyle you can’t afford.

Failing to file a tax return is among the most common money mistakes made by expats—just ask the IRS. This can lead to an increase in your tax return obligations going up each year. You should also keep in mind that a U.S. return if filed, can allow for some deductions from the income you’ve been generating while abroad.

Does the total balance for your account exceed 10K? If so, you will need to submit what is known as an FBAR to the Treasury Department. Failing to do this can result in a plethora of steep fines. It is not uncommon for these fines to be greater in total than your current financial resources.

Common Mistakes: What About Double Taxation?

Not only do you have to be sure your tax matters are being handled in your new home country, but as an expat, you also need to be sure everything is being taken care of back in your country of birth. Depending upon where you live, there might be offsetting tax matters to keep in mind.

Should you be concerned? Such rules will be applied to those who live in a country which:

Common Mistakes: What Should I Do About An Offshore Bank Account?

For many, it has been particularly useful at limiting the number of taxes that can be brought down by any large sum or sums of money you are bringing with you to your new country. However, keep in mind that if the cumulative balance of your account is greater than 10K, then you will need to have an FBAR report submitted to the United States Treasury Department.

In the event of an injury, the last thing you want is for your financial resources to be completely wiped out in the ensuing medical/assorted bills. Injuries for uninsured expats can wind up costing them tens of thousands of dollars in the most extreme situations.

If you are an expat who spends more than thirty days per year in the United States, ACA compliance states that you must have minimum essential coverage (also known as MEC) for those twelve months. Penalties are levied against those who are not insured.

Avoiding these common expat money mistakes will safeguard you from a disaster and ruin your romantic lifestyle abroad.