5 Things to Beware of When Booking Cheap Flights 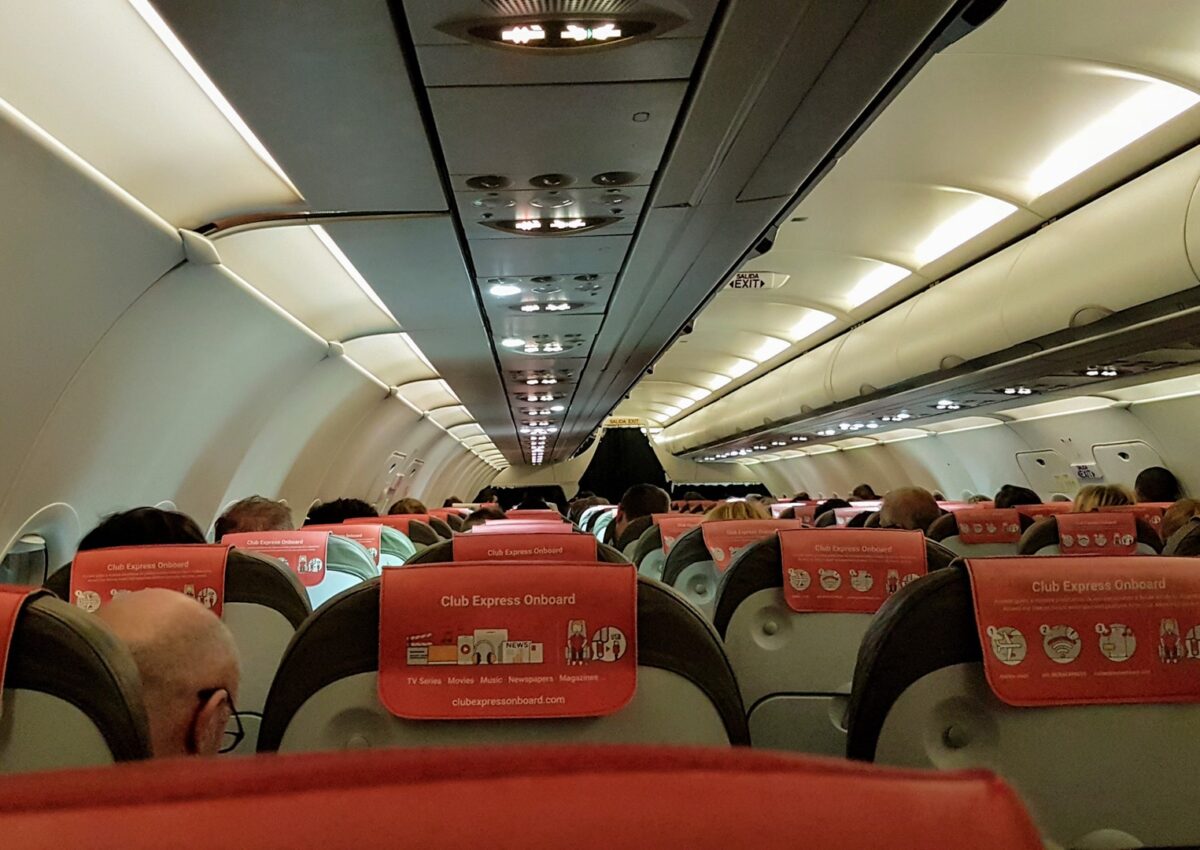 Looking for good deals when searching for plane tickets is necessary to make travel plans for most of us. After all, unless you’re wealthy, you’re likely traveling on a limited budget, and no one wants to spend a big chunk of their travel budget on tickets alone.

So it shouldn’t be surprising that many travelers fall for “special deals” or buy the cheapest tickets available and often find themselves paying more than they should be.

This article will break down the 5 things you should pay the most attention to while booking your flights to avoid overpaying.

1. Checking What Your Fare Includes

The overwhelming majority of travelers travel by economy class, so those are the tickets you’re most likely to check. But what the economy class includes differs from airline to airline. Many airlines offer cheap tickets, but they can have other hefty fees that make the cost not worth it.

For example, airlines like United and Delta typically offer lower prices than standard economy fares, but they don’t allow you to bring a carry-on bag, change your ticket, or even choose where to sit on the plane.

When searching for flights, the impulse to buy at the lowest price can be high. Don’t be hasty. If something sounds too good to be true, it very likely is. Always check what you’re paying for before handing the money over.

The Points Guy has more great tips on their blog.

2. Booking Either Too Close to the Date or too Far Ahead

Here’s the thing about “last-minute golden deals” no one wants to talk about; they will likely still cost you more than they should.

3. Buying or Flying on the Weekend

Once everyone is buying something, the price goes up. This is the basic supply-and-demand rule, and cheap plane tickets are no exception.

According to travel startup Hopper, most flights are being booked on weekends – for weekends. So, a traveler that’s fine with flying out on Wednesday and booking the flight on Tuesday is more likely to get a good deal than a traveler who books a flight on Saturday to fly out on Sunday – read more on this issue here.

Cheap airfare may be big enough of a temptation that you’re willing to risk a tight connecting flight. But think of it this way: if you don’t make that flight and miss it, you will have to pay for an extra ticket.

And that extra ticket is likely to cost you significantly more than a reasonable transit schedule would back when you were initially buying the tickets. Not to mention all the detailed plans a missed flight can cost.

Do some research on the weather conditions (is it going to be stormy? or cloudy?) and the airport you’ll need to board your connecting flight. Some airports, like Instanbul Airport, are too big to risk a tight connection even if there are no reasons to think your flight will be delayed.

5. Entering the Wrong Data while Buying

And finally, being hasty can sour a good deal for you. For example, if you enter the wrong name or passport number while buying the ticket, you may either find the ticket invalid when making it to the airport – or be forced to shell out a hefty sum to fix the typo(s) you’ve made. Sometimes, fixing these typos may even cost more than the ticket initially did.