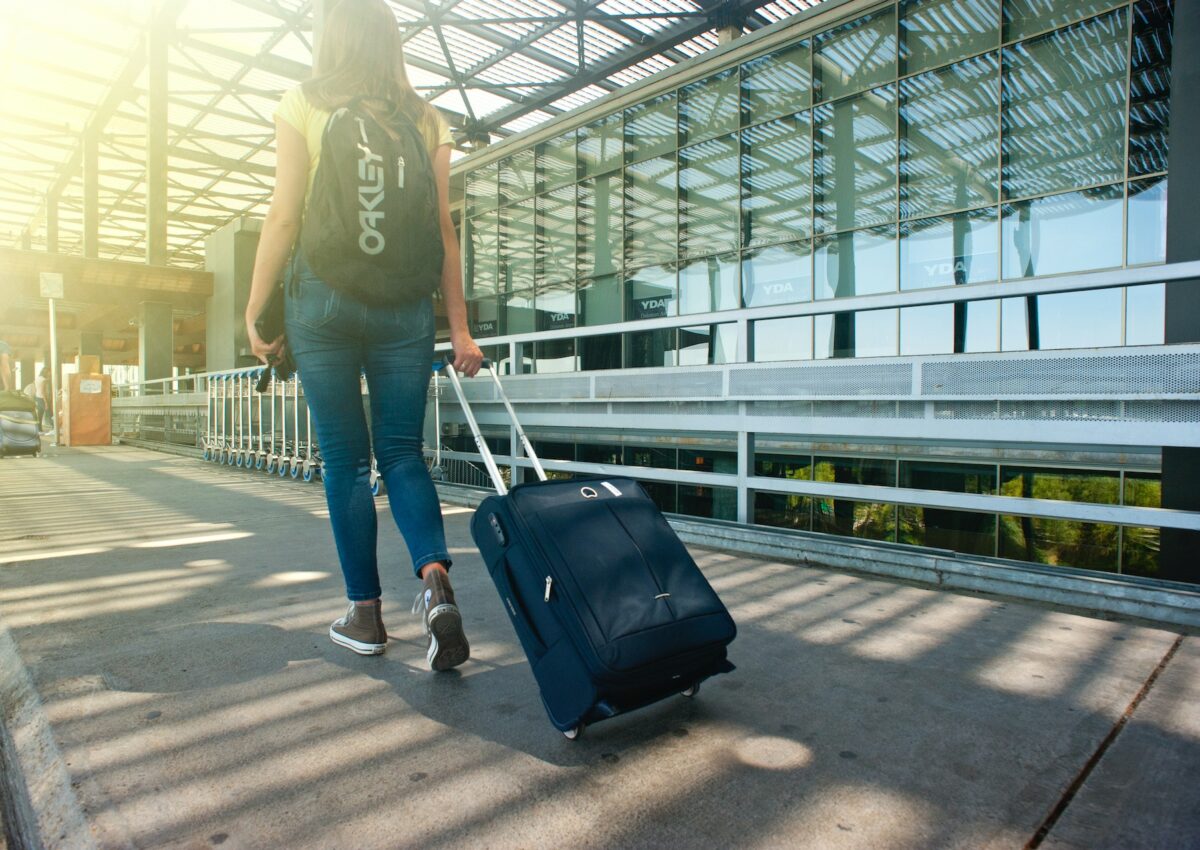 The best time to travel is during the off season. We all want to enjoy vacations to the fullest. But it’s no secret that travel is getting more expensive.

If you’ve booked a vacation during the summer months, you’ve probably experienced surging gas prices, sky-high airfares, pricey hotels, and shelled out extra cash for food. That’s because it does cost more to travel to popular destinations during prime times of the year.

Many think you can only experience a beach vacation at peak times. But shifting your getaway to a less popular season can save you money on everything from fuel and tickets and net you benefits such as reduced restaurant prices and hotel discounts.

There’s often a cyclical nature to certain expenses that come with traveling. So if you think you’re spending more this year than in the past, it’s not just your imagination.

According to a recent report by GoBankingRates, Americans can expect to spend way more on summer vacations than they did in 2019.

While the pandemic is to blame, rising inflation, eco-policies that affect gas pipelines and prices, and seasonal demand have all contributed to vacation costs skyrocketing.

For example, gas prices tend to soar during the summer when more people are on the go. They start to rise with the warm weather around Memorial Day to initiate the 100 days of summer. That’s because more people are hitting the road for the beach or holiday celebrations.

This is unfortunate since gas can account for a big chunk of money if you’re planning a road trip. Today, U.S. gas prices top at $5 per gallon in some areas.

This steep increase has caused 66% (two-thirds) of Americans polled in a Longwoods International survey to admit that high gas prices have made them rethink their travel plans for the next few months.

Despite these increased expenses, most Americans aren’t giving up their vacation plans. According to Longwood‘s tracking study, 91% of Americans still plan to travel in the next six months.

One way to save money if you want to travel during the peak tourist season is to downgrade other aspects of your trip. Check if you can book less expensive accommodations.

Pack sandwiches for the road or head to the grocery store instead of dining out daily. Skip the souvenirs and create a budget to limit discretionary spending on vacation.

The view isn’t much better if you take to the air instead of hitting the road. But unfortunately, with high demand for flying, higher fuel prices, and fewer pilots, booking a flight will cost you much more than in the past.

This peak and drop pattern is nothing new. But, since early June is a prime time to head on vacation, you’ll pay the price for going when everyone else does.

Cooped up from the pandemic, people are ready to see the world. That’s partly why consumers have dropped a staggering $37.1 billion when booking domestic flights online between January and May. That’s twice what consumers spent during the same period in 2019.

Inflation has also resulted in soaring airfares, with consumers paying 30% more for tickets than they did in 2019. This has made many Americans rethink their urge to hop on a plane. One way to get your dream vacation and save money is to head on vacation in quieter months once prices start to drop again.

The Broke Backpacker has more great tips on their blog.

Once you’ve booked your flight or calculated your gas costs, there’s still a big restaurant or hotel bill waiting for people who vacation during peak times.

Outside of transportation, you’re likely to spend the most on dining and accommodations during your vacation.

Daily hotel rate averages in the U.S. run at $147.35. So, it’s no surprise that this is a significant 11.3% up from pre-pandemic prices. So if you’re on a budget, check out holiday destinations off the beaten track to maximize your savings.

For example, consider going to less popular beaches instead of paying $209.55 per night to stay in Miami.

Even dining costs have shot up. Even though inflation hasn’t increased as dramatically as transportation or accommodation costs, eating out on vacation during peak season can drain your wallet.

At the same time, it’s a toss-up whether cooking in your room or dining out will save you more money since restaurant prices have risen 7.2% while grocery bills have gone up 11.9%.

4. The Law of Supply and Demand

If you’re looking to save money on vacation this year, paying attention to the eternal law of supply and demand is essential.

If you travel when everyone else is traveling, airlines, hotels, restaurants, and destination companies will charge the maximum. A great way to keep from spending too much on vacation is to go somewhere during the off-season.

Many hotels and resorts that cater to summer crowds offer discounts during less busy times.

If you want to head to the Poconos in Pennsylvania, remember that winter is their prime skiing season. You probably won’t even find a room if you want to visit New Orleans during Mardi Gras. Even if you locate a place to stay, you’ll pay way more than if you visit any other month.

In New England, you’ll pay more to view autumn foliage when everyone else heads north than if you wait until January.

This same rule applies to other types of vacations. For instance, if you book a cruise to Mexico or the Caribbean from June 1 to November 1, you can save a whopping 40-60% more than if you scrambled to get a deal during February or March.

You can also check out price aggregator websites to ensure you get the best deal. Remember that European travel packages often go on sale during the winter months.

If you’re longing for a European or Caribbean vacation, consider less traveled spots like Thailand instead of Bali, Budva in Montenegro instead of Santorini, or the gorgeous Dordogne valley instead of the Cote de Azure.