Cost of the iPhone 3G in Rural Japan 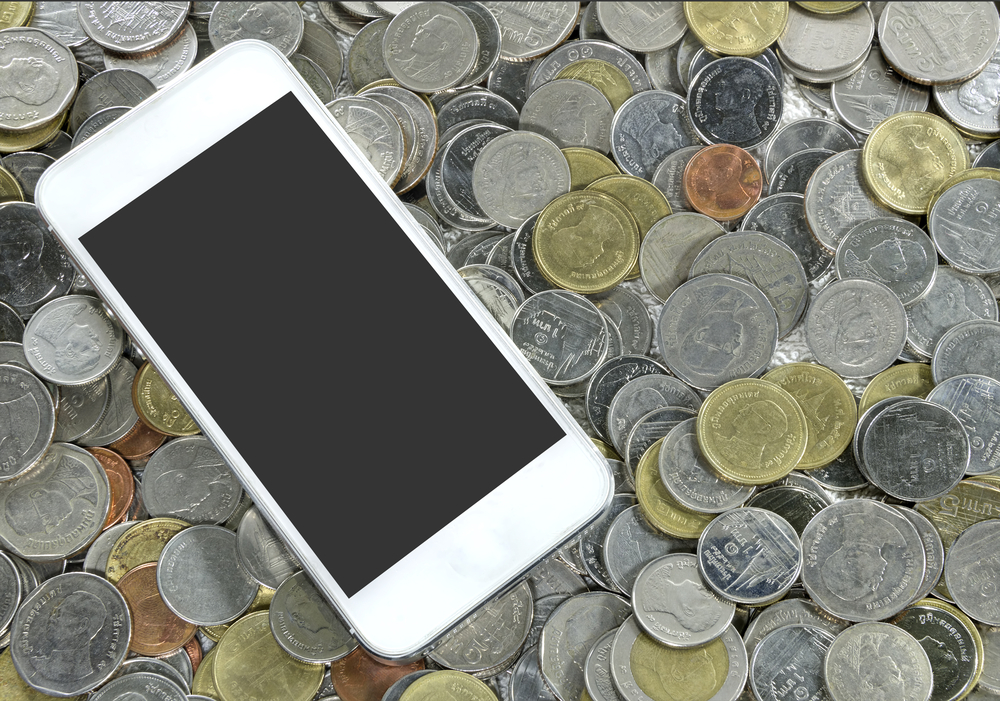 After a month of sharing a phone, my girlfriend and I decided to be grown-ups and buy her a phone.

A lot of other ALTs (Assistant Language Teachers) in the area have the iPhone because of its low price in Japan where it’s not very popular. I originally passed on it in July, but we decided to go with it this time for the internet access, GPS for the car, and, let’s admit – cool factor

We brought along my seventy-five year Japanese friend who runs my English club for translation help. After two hours of negotiation and a weeks wait, she had the phone.

One of the most difficult things about finances in Japan is letting little details go. I wasn’t 100% sure on the exact pricing for the phone, but we went with it anyway. This is something that wouldn’t have flown in America, but working with a translator who speaks broken English tests your patience after a while.

Below is the final pricing for the phone. She got the 3G, not the newer 3GS that recently came out. She also ordered the 8GB model instead of the 16GB, so this is the cheapest and most simple version of the phone you can get.

Cost of phone: 0 yen as part of the “iPhone for Everybody” campaign in Japan

She’s signed up for the ‘white plan’ which gets free texts 24 hours a day and free calls from 1 A.M. – 9 P.M to other people on the ‘white plan’. 95% of the native English speakers in the area are on this plan so her bill should never be much more than 980 yen a month.

Japanese phones have this function called S! mail which is a fancy version of texting that allows you to send much larger files. I enjoy it because you can send texts over 140 characters.

Luckily, I managed to get the wireless hooked up in our apartment which means whenever the phone is used at the apartment, the internet is free. For this reason, I don’t see this amount being very high every month. We’ll probably use the 3G significantly more once we get our car and start using the GPS.

One of the details I was foggy on was how much internet usage caused the cost to go up. They refer to internet usage amounts as “packets used” and I have no idea how much a ‘packet’ is. Oh, well. I guess I should learn Japanese if I want to find out these details.

There was also a special 5,000 yen back promotion going on when she bought the phone. The savings are inserted into the monthly payments, which I much prefer over a gift card or money back on the spot. Payments during months 3-7 will be about 1,000 yen lower than normal.

Here is how the actual payments will look. This is my Paint representation of the chicken scratch model the worker drew out for me.

There are two tiny details. One, we had to sign a two-year contract and an early cancelation costs 9,975 yen ($110.20). I have no idea how long we’re going to be here, but I can see that this fine print burns a lot of people when they go to leave the country. It’s a significant amount of money and almost impossible to find at the store with a translator. I only stumbled upon this information after using Google to translate their website to English.

So Far, So Good

Overall, I’m more than happy with the purchase. The first few days of playing around with it were definitely the “this is the crazy sci-fi technology we’ve dreamed of” moments. It’s also been a great second laptop for us and a solid source of entertainment. The price seems more than reasonable for a phone of its caliber, and I’m hopeful that once we start using GPS that the price won’t rise too much. I’m excited to explore the phone’s apps and functions over the next couple of months.

And I’m excited to break my pop-a-shot basketball record of 86.

I’d love to hear how your iPhone costs match up. If you feel obliged, please include your details in the comments below.

**I’m going to be doing some interviews with blogging ESL teachers from around-the-world soon. If you, or anyone you know, would be interested please contact me on Twitter or by e-mail: austin@foreignersfinances.com. Thanks!**